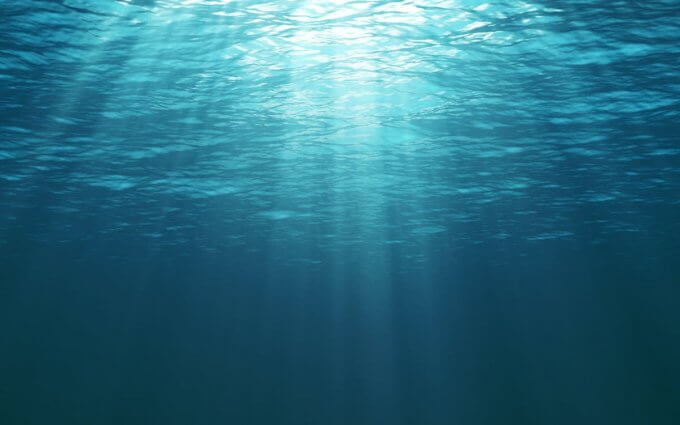 Vashti Hughes has owned the Sydney stage for the last 20 years as a writer, performer …