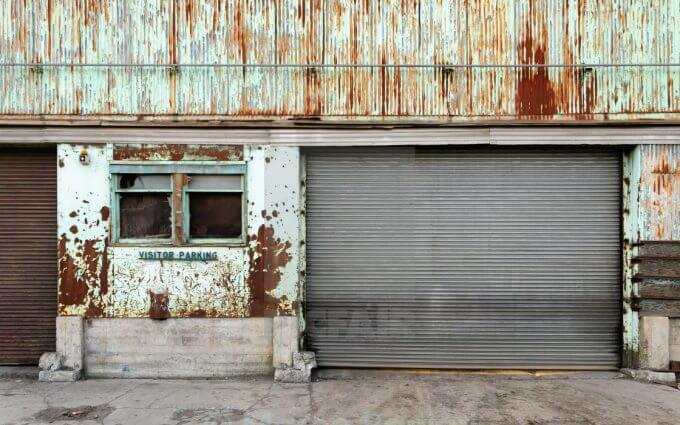 Creativity is notoriously tricky to corral, let alone box up into a neat little package. It …