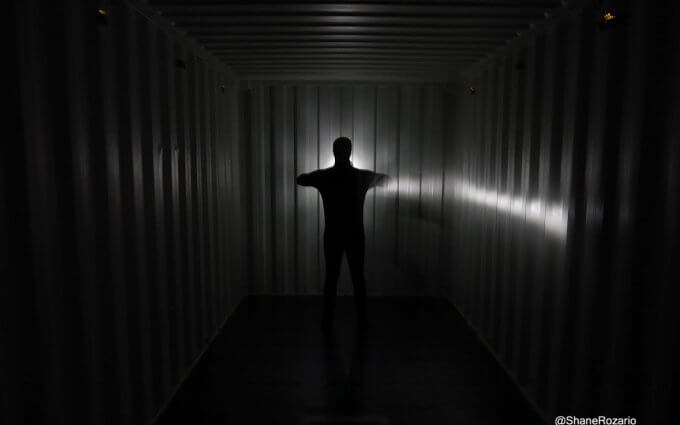 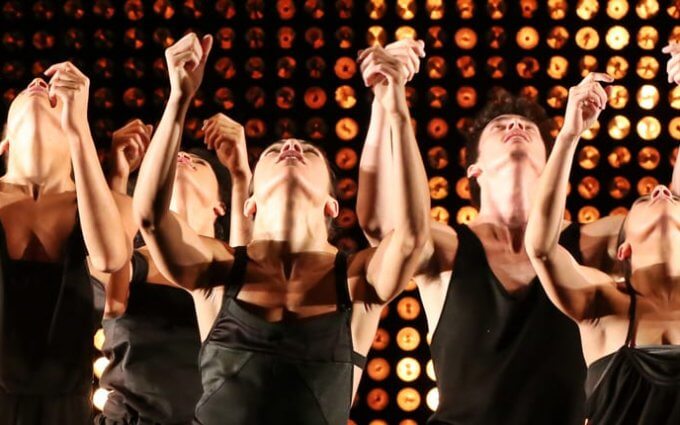 Eclectic, irreverent and talented as hell, Shaun Parker + Co. are burning up the cycleways of …