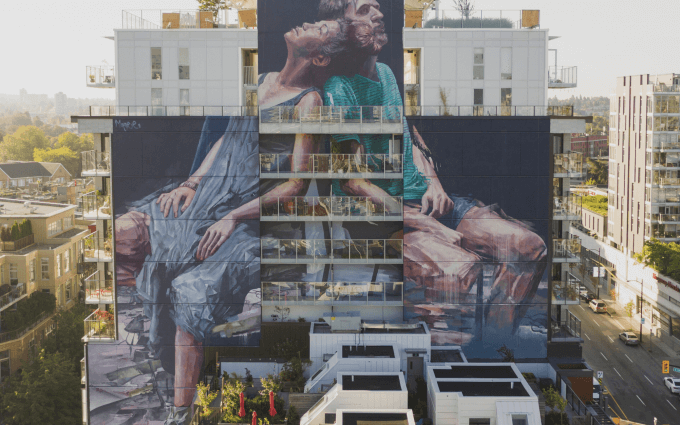 inSIGHT Lab got the opportunity to talk to seminal figurative artist Fintan Magee, about the inspiration …