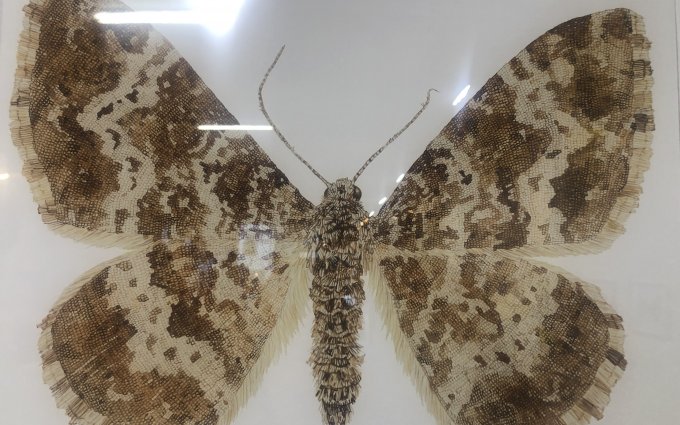 METAMORPHOSIS featuring the work of Celia Curtis, Katrina Lynch and Yasmina Black at 107 Projects does …